Midnight Nightmare is an industrial metal group created by Angel Nightmare that originated in Atlanta, Georgia, known in the Southeastern music scene for their creativity in their performance and wide variety of musical influences. In 2017, Angel reformed the band in Los Angeles. This new iteration of the band has adopted a much heavier sound, blurring the lines between black metal, death metal and deathcore, with searing industrial electronic synthesizers, brooding strings, and choirs setting the backdrop to this hellish blend of genres. Upon the band’s revival, they quickly became known with promoters and other musicians alike as a band that brings a ferocious performance, eye catching horror influenced aesthetics, and die hard, dedicated fans. In 2018, the band began to enter the studio to record this new, blistering material for their first full length, “Null”, aiming to deliver a new wave of extreme metal and industrial to the masses. The record was set to be released along side a national tour in 2020 but has been indefinitely postponed due to covid-19. 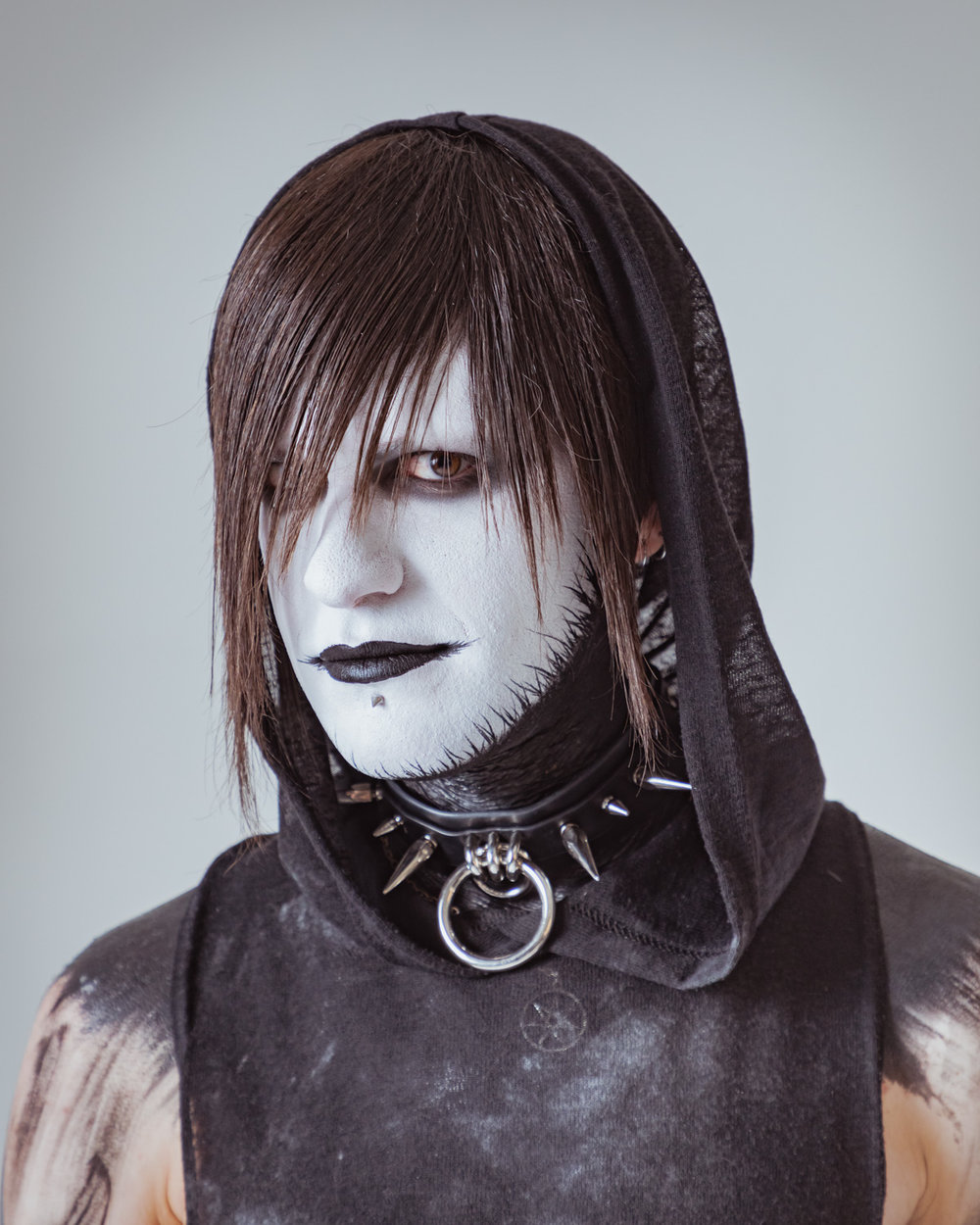 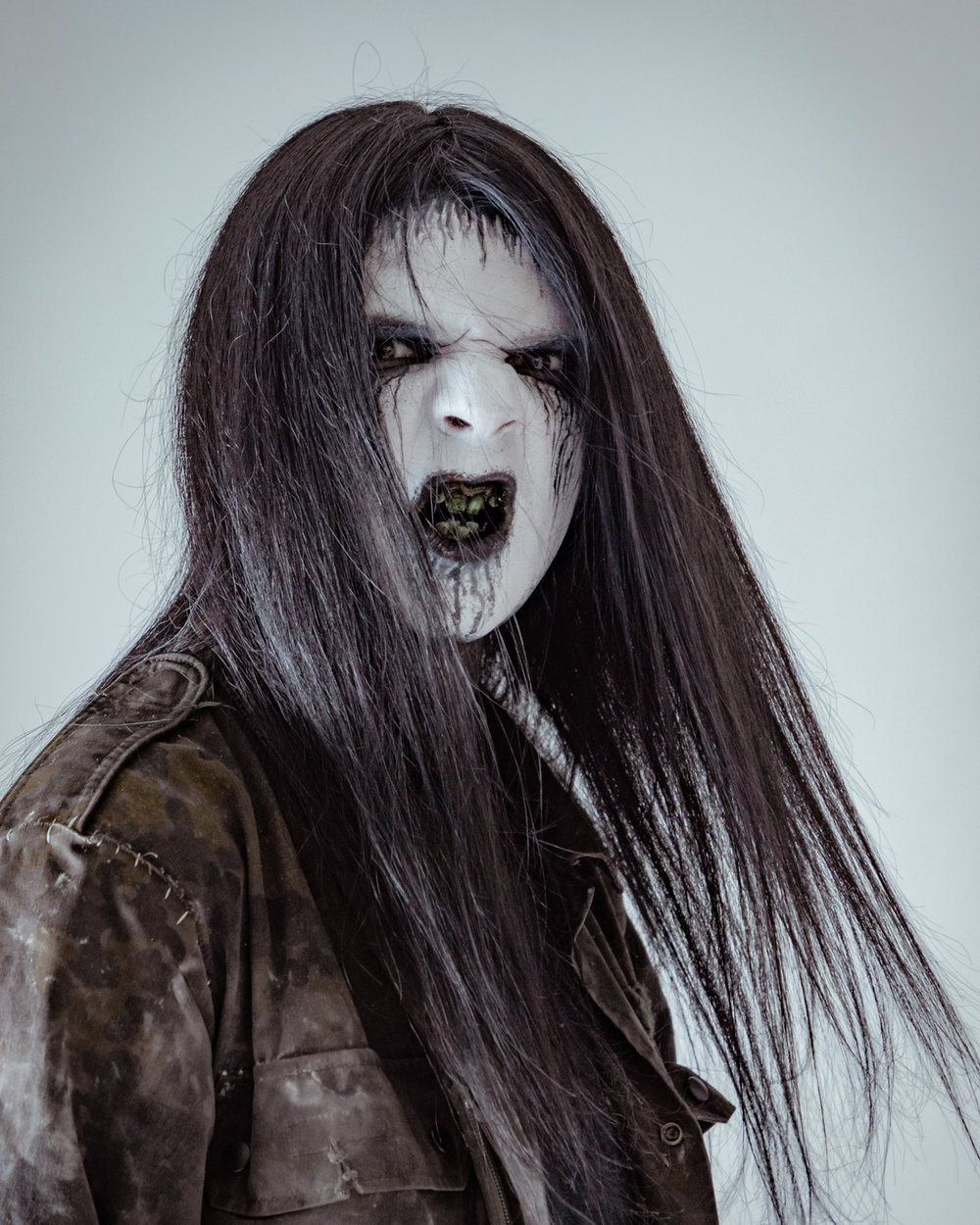 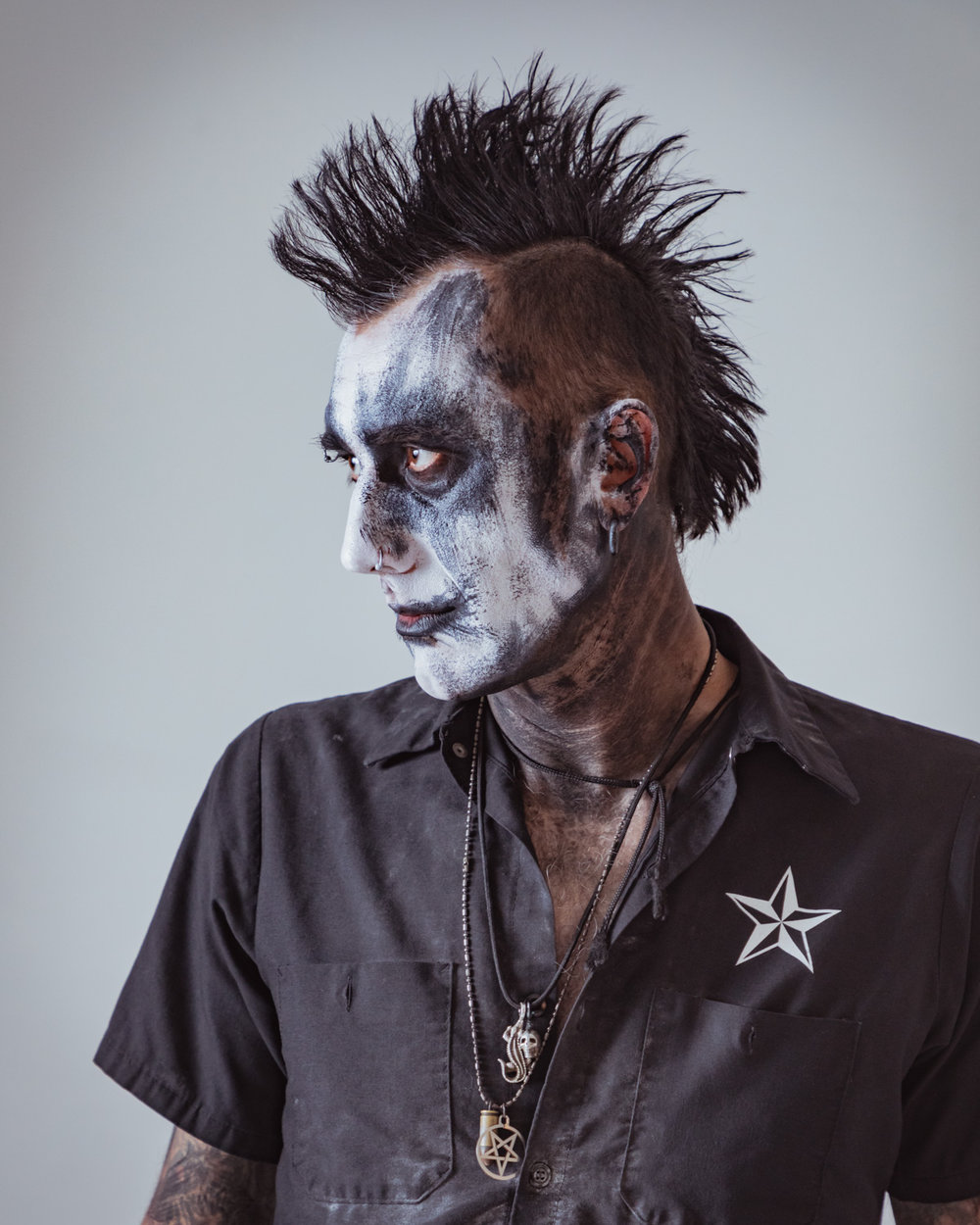 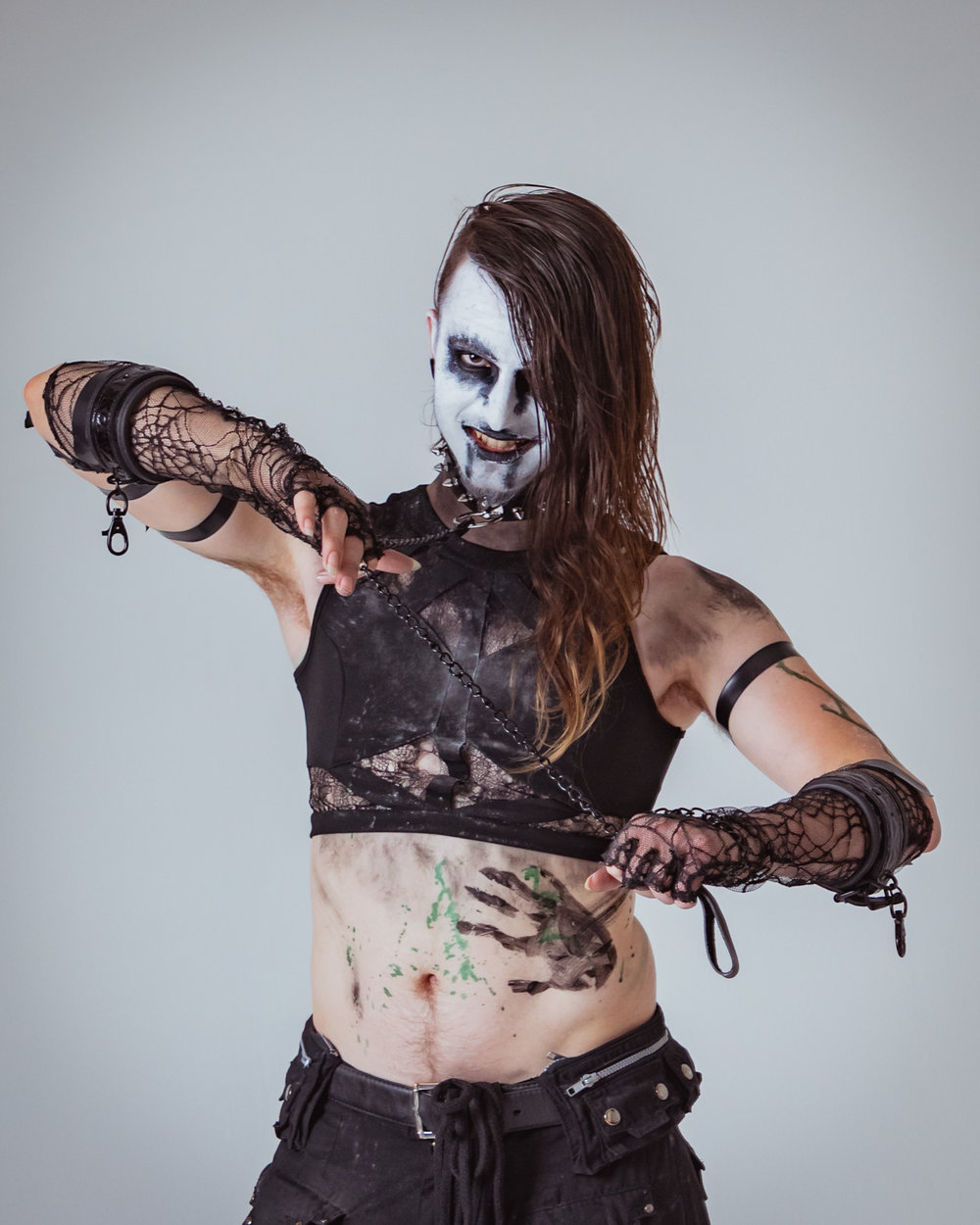 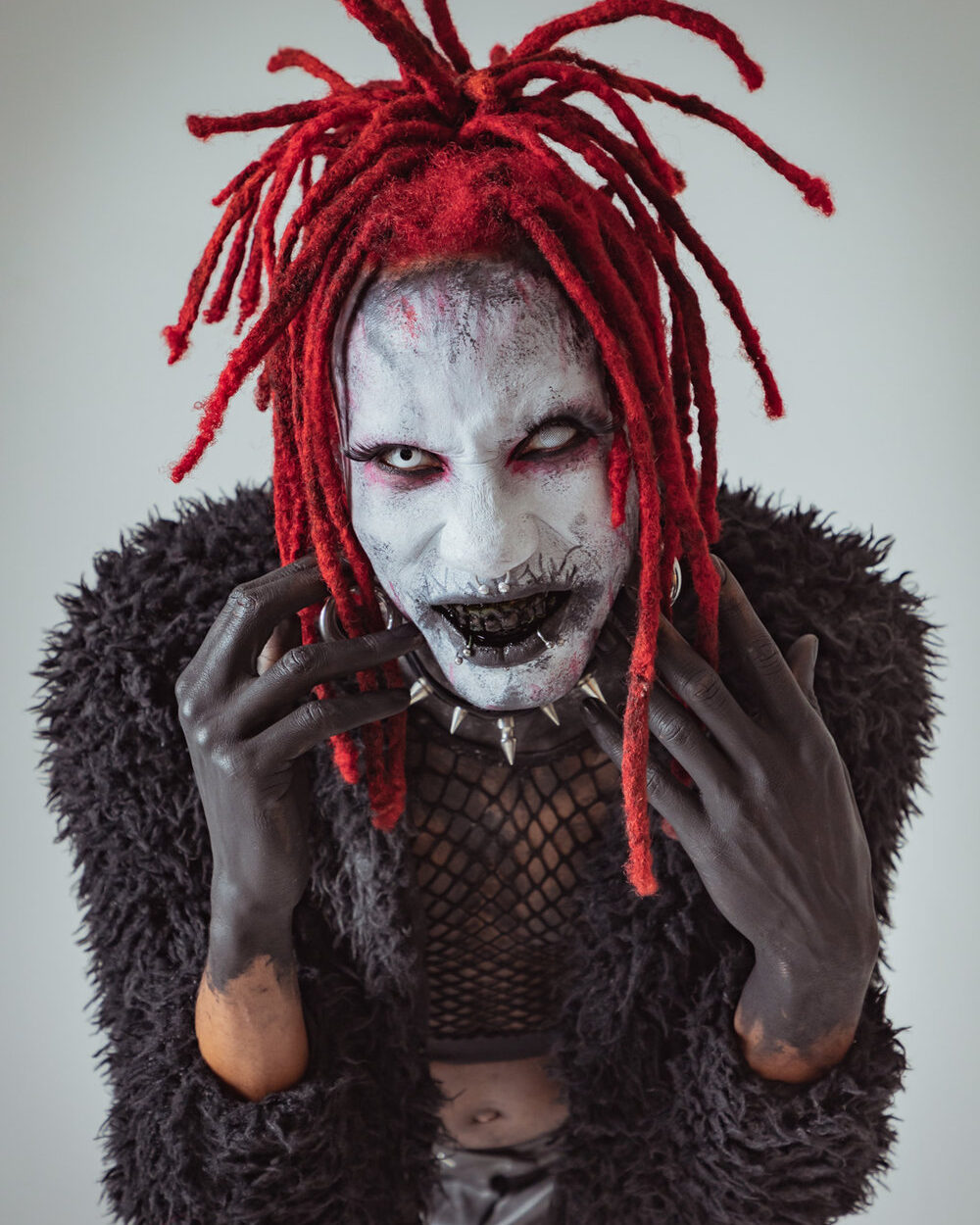